I have a feeling most of you reading this blog know a lot about the Titanic tragedy.  It happened over 103 years ago, yet it still intrigues people.  I watched the movie Titanic over and over when it came out in 1997.  The story of Rose and Jack was more than enough to pull you in.  The story of their love, though brief, penetrated the heart of most anyone who watched their story unfold.  After all, Rose was willing to die right alongside Jack.  In fact, at one point she gets into a lifeboat, but quickly makes her way out, only to reunite with Jack.  She just couldn’t save herself if it meant leaving him behind.

The story of Rose and Jack is not something that just popped into the minds of a screenwriter or movie director.  I have a feeling they had a little inspiration from a real life couple, who like Rose and Jack, would not leave one another behind.

I’m talking about Isador and Ida Straus.  They were an elderly Jewish couple, traveling aboard Titanic in 1912.  They were wealthy, successful and very much in love.  No, they weren’t spring chickens like Rose and Jack.  Yet their hearts were just as young- full of life and vigor.  This couple endured the horrors of Titanic.  It is quite possible that Isador could have boarded a lifeboat due to his age, wealth and influence.  Yet, he refused and honored the tradition of allowing women and children to go first into the lifeboats.  His wife, Ida, was given the opportunity to board a lifeboat.  She vehemently refused.  She is famously quoted as saying, “We have been together for many years.  Where you go I go.”  She meant she could not leave her husband behind.  She would go where he went, even if it meant death.

Rose also followed Jack, even though it meant she would go down with the ship.  As it sank, she would slip into the frozen waters below.  The chances of surviving in freezing temperatures were slim to none.  Yet, she couldn’t bring herself to leave Jack.  Like Ida, Rose was a woman of great wealth.  She was a first class passenger and engaged to a very wealthy man of influence.  But she chose Jack.  He was poor.  He had no place to call home.  He was somewhat of a vagabond.  What could he offer her?  To Rose, Jack must have offered her something wealth and riches could not.

When we look at stories like those of Rose and Ida, what do we learn about ourselves?   Do we realize that our wealth and material possessions are like the story of Titanic?  They can only bring us so much happiness.  When it comes down to our last moments, what will really matter?  But I suppose that’s a cliche isn’t it?  People are what’s important.  We should all know that.

But I see something in Rose and Ida that you may or may not see.  I see a parallel to what the Bible teaches us about life.  In Matthew 16:25 it says, “For whoever wants to save their life will lose it, but whoever loses their life for me will find it.”  When Ida and Rose decided to leave their life behind, they were actually saving it.  Jesus tells us in order to follow him we must take up our cross and follow him.  We must lay our life down before him.  John 15:13 says, “Greater love has no one than this: to lay one’s life down for one’s friends.”  Jesus also says we should love our neighbor, and even pray for our enemies.

This is my point.  Sometimes we have to put our own lives aside if it means helping someone else.  Sometimes we have to let things go- perhaps let them sink, in order to grow and become better people.  We need to hold on to the right things- to the right principles.  It’s always easier to save ourselves.  It’s always easier to go with the crowd- to do what’s easy.  Sure, we can hop into a lifeboat.  Yet, what will we see while we’re on that lifeboat?  The passengers on Titanic heard the awful sound of people screaming and wailing as they struggled in the icy water.  They caught a birds eye view of Titanic snapping in two, then plunging below the ocean depths.

In the end we all need to stand up for what is right.  We need to stand up for what is good.  What is good and right in our own eyes is not always what’s good and right in God’s eyes.  The sinking of Titanic is just an example of what happens when we trust in man, and his ability to provide us with comfort and safety.  Truly, only God can provide these things.  A ship captained by God can never sink- NEVER!

I'm a Christian writer, teacher and speaker who loves sharing the Hebrew roots of the Bible, and helping people understand the biblical signs of our times. View all posts by tabernacle67

My latest book: On sale at Amazon.com 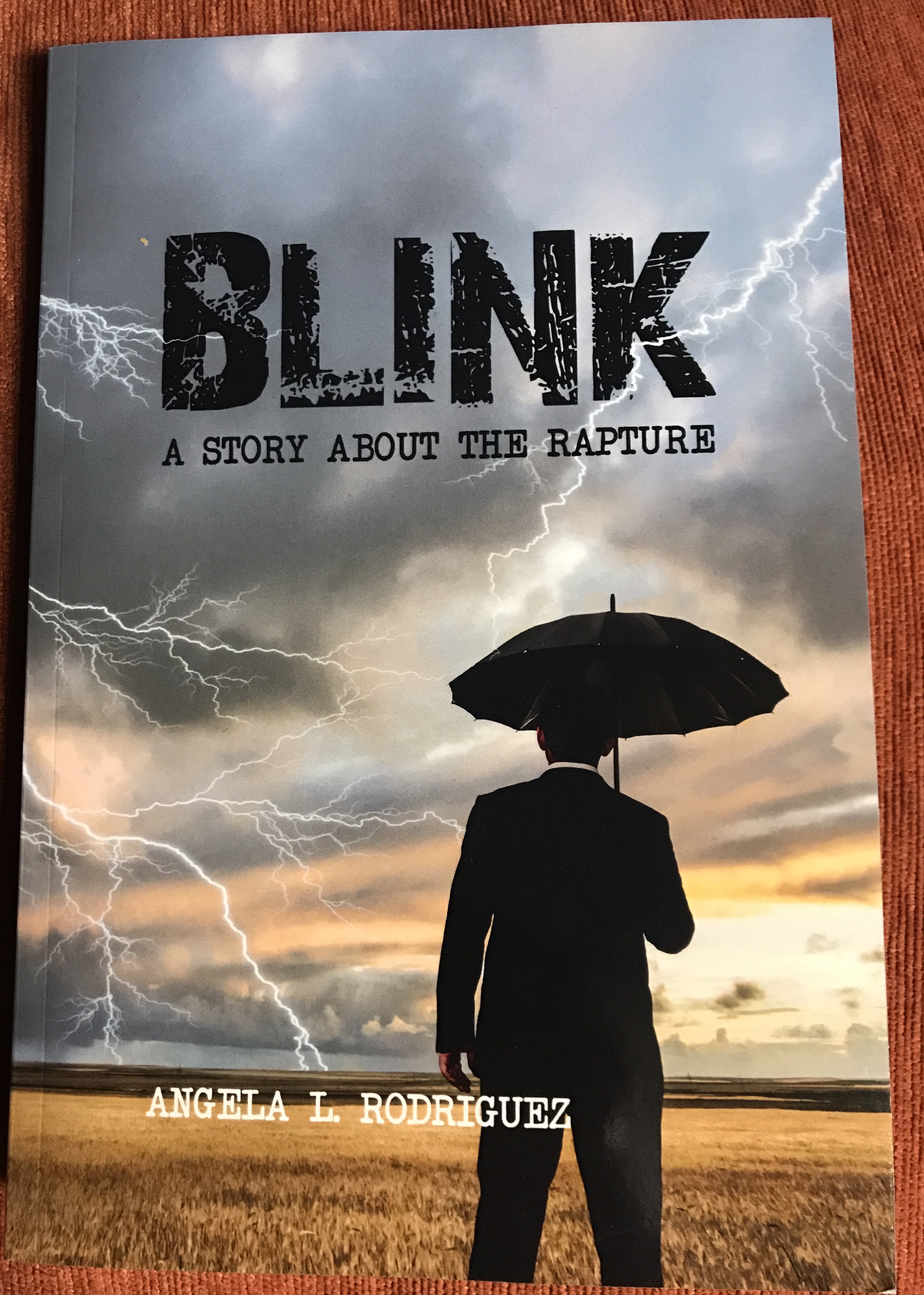